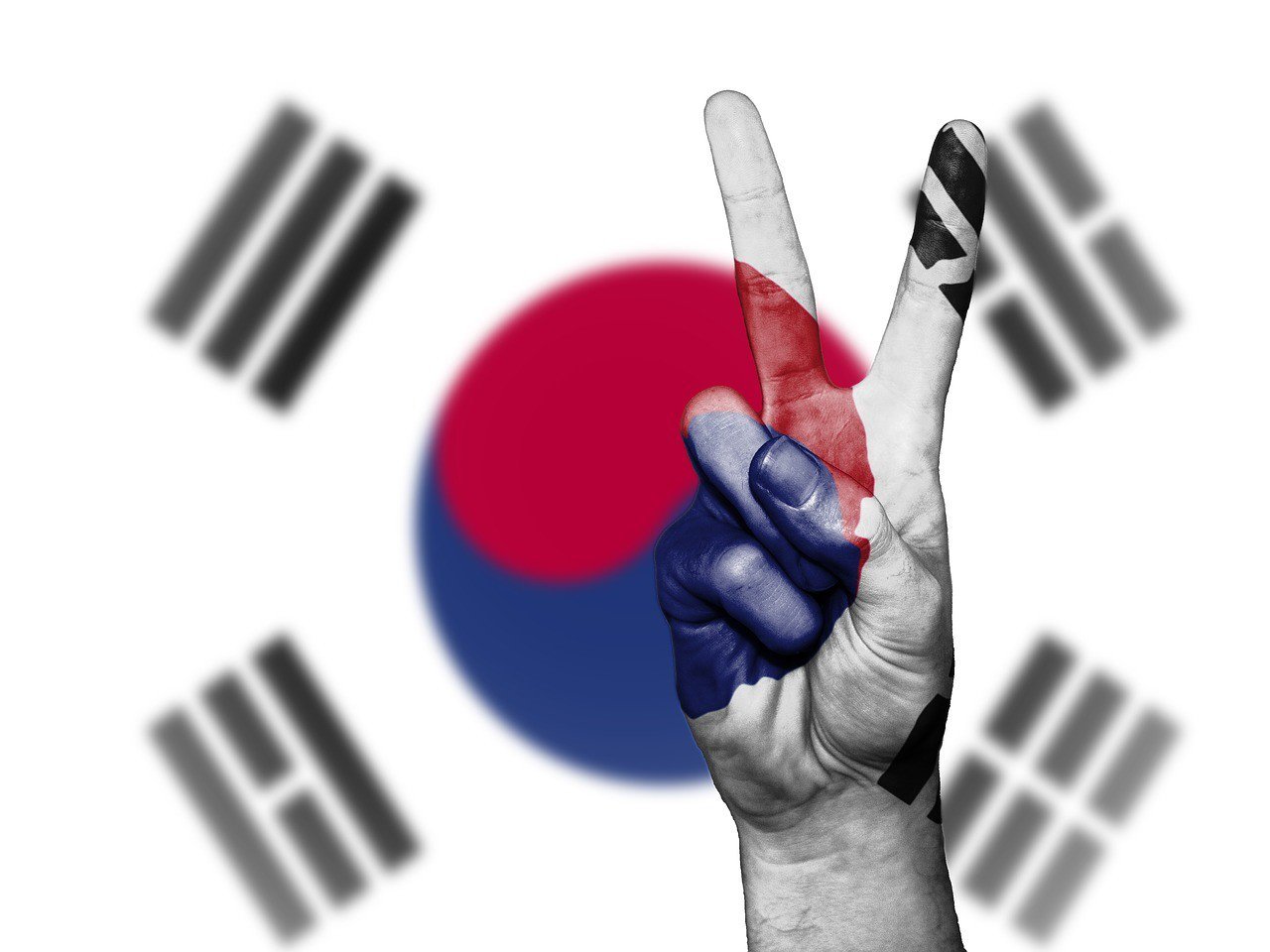 It's official: no more anonymous cryptocurrency trading in South Korea

Anonymous cryptocurrency trading has been just banned in South Korea. Now, one has to have their exact name on their bank account to match the name associated with their accounts on cryptocurrency exchanges.

South Korean authorities have just decided to ban all anonymous accounts on South Korean cryptocurrency exchanges. This ban came after rumors have been circulating for weeks, regarding the country's official attitude towards the cryptoeconomy. According to Reuters, this ban was enacted in an attempt to strangle various forms of illegal activities that exploit cryptocurrencies in areas such as tax evasion, money laundering, and drug trafficking.

The new legislation entails that traders on South Korean soil will not be able to deposit fiat currency into their accounts on cryptocurrency exchanges, except if the name of the exchange's account holder matches the name on his or her bank account.

According to the South Korean local news source YonHap, domestic cryptocurrency exchanges have halted new trading accounts from being opened during the past few weeks due to rumors circulating regarding the ban. YonHap also reported that several banks, including NH Bank, Shinhan Bank, and the Industrial Bank of Korea, are now creating accounts for their clients that are aimed at facilitating cryptocurrency trading.

The drama began unfolding in December 2017

The rumors of a South Korean ban on cryptocurrencies began to surface the media in December 2017, igniting a nosedive of the price of bitcoin. Back then, approximately 20% of the global BTC trading volume originated from South Korea. This was observed by Lee Nak-yeon, the South Korean Prime Minister, who mentioned in a statement that the current popularity of bitcoin among Koreans represents a "serious pathological phenomenon."

On January 11th, Park Sang-Ki, the Minister of Justice, stated that the planned ban intended to mitigate the government's concerns regarding various forms of virtual currencies. Some members of the cryptocurrency community considered the statement to be nothing more than a rumor aimed at negatively affecting bitcoin's markets, while others panicked. Less than 24 hours after his statement, bitcoin price experienced another hit, as it plummeted from $15,000 to $13,350.

On the following day, a spokesmen representing the South Korean Presidency further clarified that Park's statement regarding the cryptocurrency ban, saying that the ban represents one of the measures planned by the Ministry of Justice. He added that other measures are still being prepared.

On the other hand, on January 18th, members of the South Korean Financial Supervisory Commission were subjected to legal investigation for possible insider trading that exploited the circulating ban rumors.

Nevertheless, it is now clear that confusion regarding the official stance of the South Korean government towards cryptocurrencies has ended. Even though the new legislation may be a positive move for rejuvenating the legal face of the cryptocurrency community in the long run, we're mostly going to see a major bearish wave affecting most top cryptocurrencies during the upcoming few days.