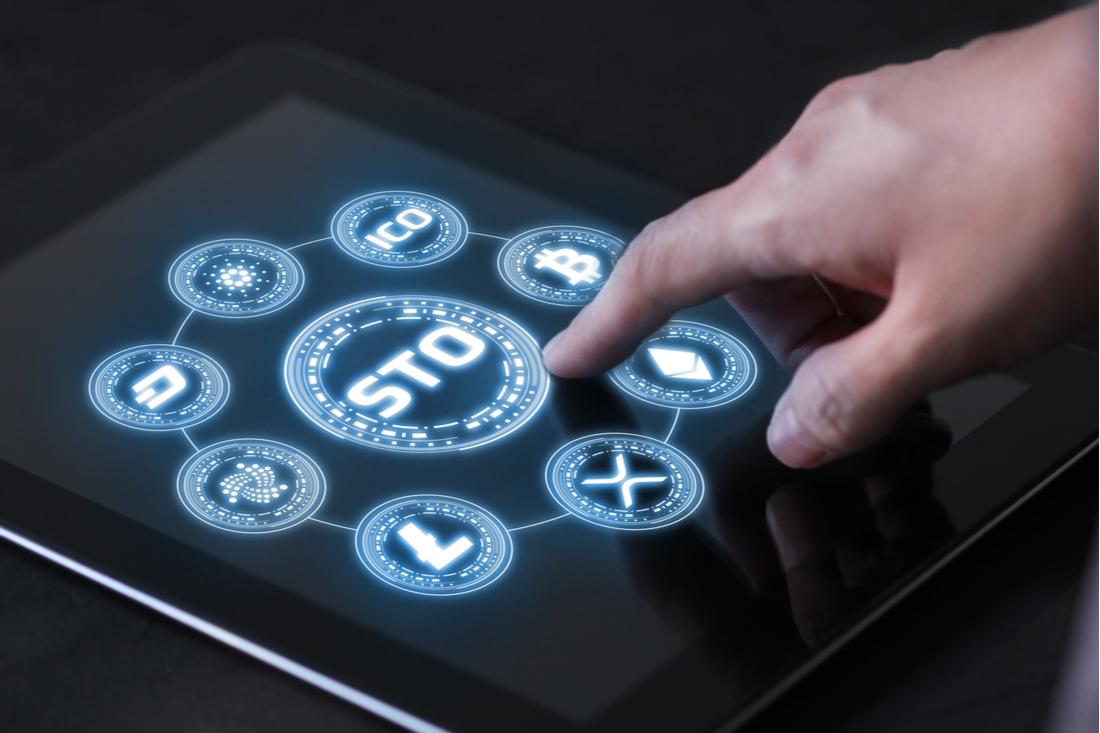 Security Token Offerings: A means to a whole new way of doing business

Security token offerings (STOs) were hailed as the solution for the wave of initial coin offering scams we witnessed during the years of 2017 and 2018 which was actually one of the main reasons, if not the main one, the cryptocurrency markets went into a stalemate if you ask me.

Security token offerings (STOs) were hailed as the solution for the wave of initial coin offering scams we witnessed during the years of 2017 and 2018 which was actually one of the main reasons, if not the main one, the cryptocurrency markets went into a stalemate if you ask me. And while they are partially that (at least some of the ones to be listed via bona fide security exchanges), they actually represent a much higher degree of potential than merely being a safer and more investor-friendly version of initial coin offerings.

The possibilities for business

In my humble opinion security token offerings represent a means to a whole new way of doing business. For example, at the moment our firm is representing a multinational conglomerate having offices located in Spain, Argentina, Brazil and Asia, which shall offer tokens to certain accredited investors, the token will be utilized for the purpose of sharing the conglomerate’s revenues with the investors that will purchase the tokens.

Such a tokenized revenue sharing mechanism represents a new contractual system that is actually pretty innovative in the way it works. Firstly, it eliminates the need for a system of contracts with each and every purchaser, followed by a ton of paperwork for each and every wire of revenues. Secondly, it creates a way of work that promotes transparency by the company and equality among the investors. Thirdly, it creates a system which will allow for immediate distribution of funds without any intermediaries, and last but not least, it allows for marketability and transferability of the tokens and the rights attached to them.

In the “old” days, such a transaction would involve us lawyers in each and every part of the process, would entail and high degree of required paperwork, would require a lot of back-office work in connection with the wiring of revenues each time such a distribution occurs and would be a lot less transparent. Not to mention that each investor would have an entirely different set of documents and such a contractual system would be hardly transferable, and if transferable, would require the amendment of its governing agreements which in turn would entail the expenditure of additional legal fees.

In short, a revenue sharing based mechanism investment transaction by multiple investors, would be hell in terms of logistics if anyone would try doing to construct in the “old” manner, but if we implement the principles we learned in that last two years and have it tokenized, we are talking about a whole new ball game! The revenues can be distributed over the blockchain with one ‘push of a button’ through a dedicated code in the platform, no paperwork will be required and the only agreement to be signed throughout the transaction would be the token purchase agreement.

This is merely one type of transaction which would actually work a lot better as a security token offering. But, there are many other options and mechanisms to explore, we can be as commercially adventurous as our imagination allows us.

For example another mechanism may provide for an investment in an asset that is not a share, for example, a bond with downside protection (i.e. a tokenization of a contractual right to invest in an asset that will yield at least its investment amount which nullifies the risk) or another mechanism that may provide for a share of a certain specific project a company is involved in rather than giving the investors a part of the share capital of the company, this for example is already being a very widespread phenomenon in the real estate sector using contractual systems and lately even through tokenized projects, but through tokenization, we add an aspect of transferability to the contractual right and even more importantly, marketability (i.e. creating the market for such transferable asset).

In light of the numerous possibilities we are facing, the countless business options and manners of investment, the means to divide wealth and opportunity into marketable, transferable and transparent assets, I believe security token offerings represent a means to a whole new way of doing business.