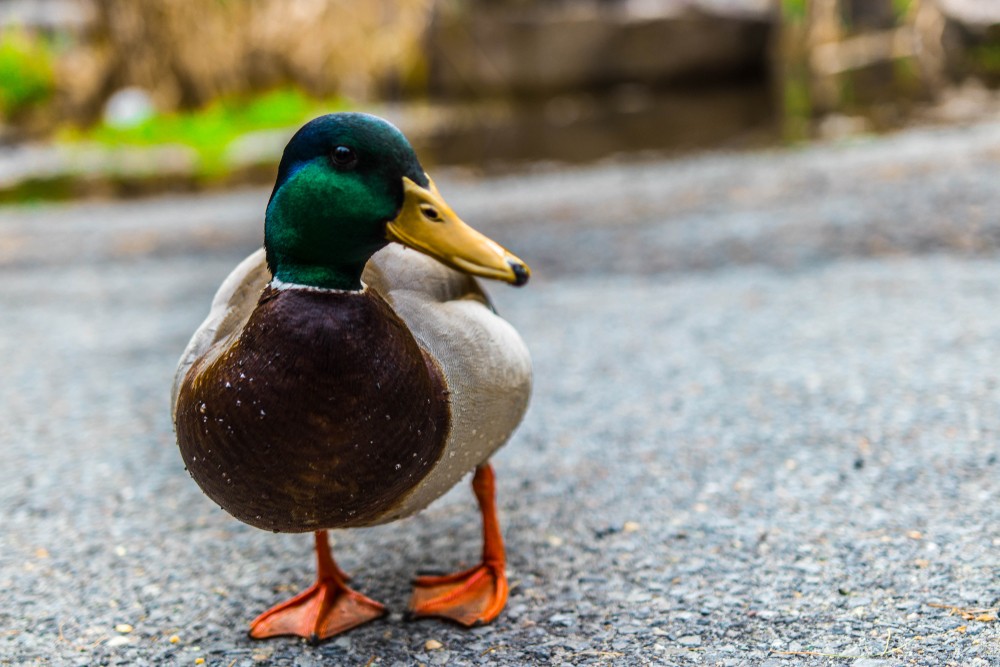 Subjecting stablecoins to the duck test

Stablecoins are backed by something, right? There’s some asset which stands behind them and makes them akin to a national currency, which is backed by gold bars in a vault somewhere, right?

Let’s continue taking a peek at the stablecoin market. It’s small by percentage, but it’s growing. The idea of stablecoins comes of course from the concept of ‘damping’ the most extreme bursts of volatility in the cryptomarkets, which is a very sensible idea, but it has to be done in the right way, and that way has probably still not arrived.

Where are they getting their stability?

Stablecoins are backed by something, right? There’s some asset which stands behind them and makes them akin to a national currency, which is backed by gold bars in a vault somewhere, right?  Except that’s not the case at all. At least seven of the existing stablecoins are based only on trust between the stablecoin and investors, and are uncollateralized, so in fact there is no asset to escape to if the market plunges. Basis, Terra, Reserve (and the rest) tell us to trust their coin because it’s stable. And for as long as we trust their coin, perhaps it will be stable. Hurrah.

There are also a group of stablecoins which do have something backing them up, which sounds a whole heap better. These include Havven and Bitshares. But wait! The assets backing these operations – which exist to protect against volatility in the cryptoworld – are in fact cryptocurrencies. So we now go full circle: In order to protect investors against the worst fluctuations of the cryptocurrency markets, we arrive at the brilliant idea of collateralizing the operation with cryptocurrency. To be fair, the aim of these stablecoins is to be so over-collateralized that they can then ride out the storms and come through unaffected. The weakness of this is that it means a large chunk of the collateral is merely sitting around doing nothing for most of the time, which is hardly smart investing.

Then comes the last part of the sector, of which the giant is Tether (currently at 80% of the whole stablecoin market with its USDT offering). Here the idea is to deliver on the stablecoin concept by backing crypto with stable fiat collateral, typically a major currency such as the dollar, euro, or Swiss franc. Gold and other precious metals come into the picture too, so now ‘standing behind’ the stablecoin there is real collateral which can be accounted for on a one-to-one basis.

So, job done then? The stablecoin continuum runs from totally uncollateralized offerings, through crypto-backed, up to Stably, TrueUSD, DigixDao, and others which have secure assets. You make your choice on which stablecoin option looks most stable, and sit back ready to ride out the storms, hoping that there won’t be too much wreckage when the storm is over.

Even the fiat-backed stablecoins are not all the same however, and there are widely differing issues around trust and transparency, the charging of fees, and the sharing of interest. Even the ‘one-to-one’ relationship is not always clear. DigixDao for example works on the physical asset of 1 gram of gold being equal to 1 DGX. Fine if all gold was of exactly the same quality, but it isn’t.
Meanwhile TrueUSD and Tether have no legal enforceability for the holders of tokens, so if the companies ever go down, then the stablecoin holdings go down too.

The result of this wide spread of offerings is – as always – Caveat Emptor: ‘Let the buyer beware.’ Just because it’s called a stablecoin doesn’t mean it really is stable. Apply the duck test to each stablecoin in turn, and see how they pan out: “If it looks like a duck, swims like a duck, and quacks like a duck, then it probably is a duck.” If not, wait until something truly stable comes along.

It's Stablecoin Week at Cointelligence! If you haven't already, read our previous article What does 'stable' mean?