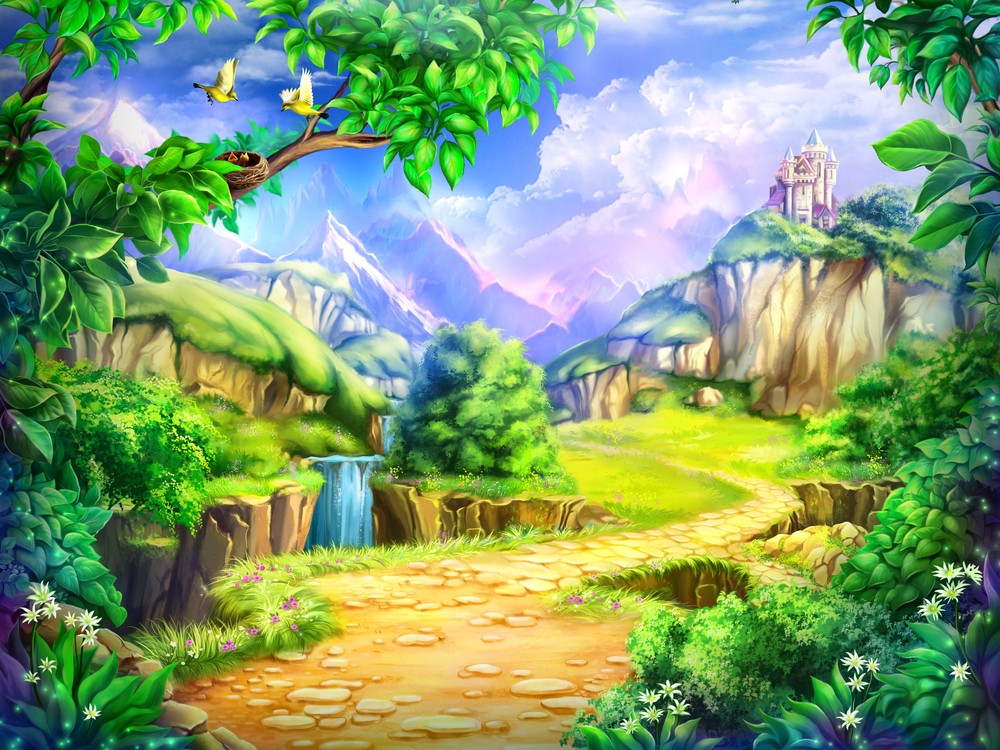 Once upon a time, there was a race of giants who controlled just about everything in Fairytaleland. They did this through something called money, which was actually just pieces of paper with pictures printed on it, but the giants – who were called The Bankers – convinced everyone that money was a good thing.

Has everyone got their milk and biscuits? Then here’s a story:

Once upon a time, there was a race of giants who controlled just about everything in Fairytaleland. They did this through something called money, which was actually just pieces of paper with pictures printed on it, but the giants – who were called The Bankers – convinced everyone that money was a good thing. They proved that it was a good thing by keeping vast supplies of shiny metal hidden away in their castles, and they promised that if the paper money ever stopped working, the Elves of Fairytaleland could use the shiny metal instead. As Elves are quite small, they preferred to carry paper around rather than big lumps of metal, so they went along with the idea.

This went on and on for hundreds of years, and although the Elves didn’t really like it, no-one could think of a better way of doing things, because this way allowed Elfstuff to be bought and sold. Meanwhile The Bankers controlled more and more of everyone’s lives, but almost no-one noticed.

Then one day a very clever wizard invented an entirely new kind of money which was made of electricity and didn’t need The Bankers at all. Some of the Elves got very excited about this and in a very short time were almost as rich and powerful as The Bankers. The only problem was that the new money made from electricity was very strong one day, then very weak the next.

Meanwhile The Bankers saw that some Elves were doing very well with the new electric money, so they started shouting to the various Kings and Queens who were supposed to be the real rulers of Fairytaleland. They said that the electric money had to be stopped somehow, and anyway it was all a magician’s trick designed to steal things that rightfully belonged to the Kingdoms. In fact, The Bankers said just about anything to scare the Kings and Queens into stopping the electric money being used.

By now however there were some quite smart Elves at work, and soon they were coming up with all sorts of different electric monies, and some even thought of backing this with paper money that could be kept in the castles of The Bankers, or perhaps even use the shiny metal kept by The Bankers to back the paper. They reasoned that this would stop the electric money going up and down in value all the time. The race of giants called The Bankers quite liked this idea because it would mean they could play with the electric money while pretending to really hate it. And all their shiny metal would stay safely in their castles, and for some unexplained reason the clever Elves were happy with this.

So now The Bankers who had actually hated the clever Elves, and the clever Elves who had actually hated The Bankers, were working together on the same project – as they called it – which was to make the new electric money exactly like the old paper money, which was exactly like the shiny metal money. Some of The Bankers even thought of other things that the electric money could be equivalent to, like jewels, or magic beans.

And so, after all the rapid ups and downs of the new electric money, stability returned to Fairytaleland, and no-one noticed that the situation was just the way it had always been, except with different names for things.