Home NewsWhat is Reg A+ and why do we love it so much? 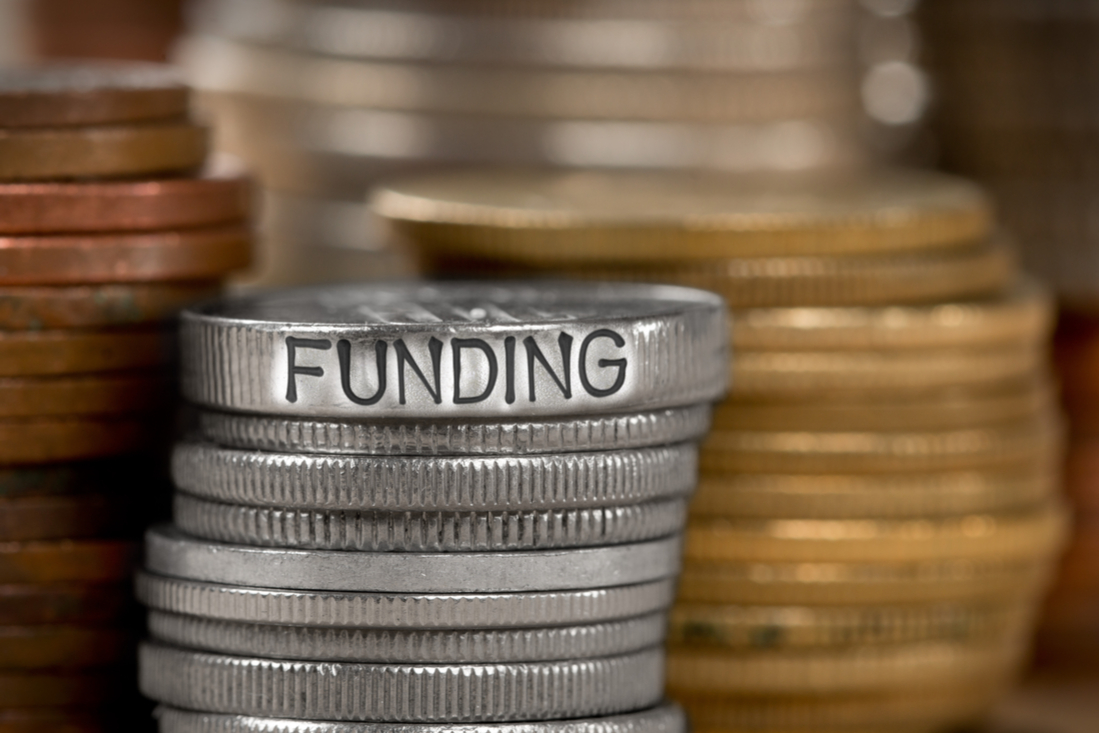 What is Reg A+ and why do we love it so much?

Reg A+ is a spinoff of 2012’s JOBS act that was designed to encourage investment and growth in small-and-medium-sized businesses – the kind of businesses that don’t necessarily want to go all the way to a full IPO, with all the SEC filing and regulatory requirements that involves. 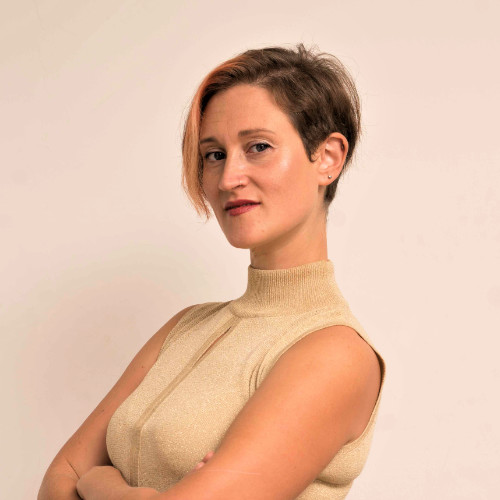 The short answer is that for many companies looking to raise funds without going for a full IPO, Reg A+ is great news.
Essentially, this regulatory model creates a category almost like a hybrid between the crowdfunding model you already know from sites like Kickstarter, and an IPO (Initial Public Offering) in the traditional capital market, which for the most part only major institutions have direct access to. Reg A+ is a spinoff of 2012’s JOBS act that was designed to encourage investment and growth in small-and-medium-sized businesses – the kind of businesses that don’t necessarily want to go all the way to a full IPO, with all the SEC filing and regulatory requirements that involves.

What’s the difference between Reg A+ and crowdfunding?

Crowdfunding has been a game changer over the past decade and isn’t going away anytime soon.  But there are some serious limits on how useful it can be to companies looking to expand meaningfully. The biggest difference between crowdfunding and Reg A+ is the amount of capital that can be raised with a Reg A+ offering – currently up to $20 million or $50 million (depending on the Tier under which its filed), compared to a crowdfunding limit of $1.07 million in a 12-month period. Crowdfunding also restricts individual investors to a personal maximum.  These limits depend on the investor’s annual income, and are designed to protect potentially naïve individuals from risking too much of their personal savings kickstarting unstable ventures.
Generally, Reg A+ is suitable for more established companies as opposed to those in early stage. It takes a little more work to set up a Reg A+ offering, but it’s considered a true public offering, and is considered a more viable way to raise the serious capital that companies need for significant growth.

What’s the difference between Reg A+ and an IPO?

Like IPOs, a Reg A+ offering can be listed on major exchanges, which is a huge plus in terms of giving it the legitimacy of a full-scale offering and attracting institutional investors. The biggest difference between a standard IPO and a Reg A+ offering is the number of “unaccredited” investors allowed to participate.  When you hear “non-accredited,” think “little guy.”
An accredited investor is either an institution authorized to deal with securities or an individual earning more than $200,000 per year, with a net worth exceeding $1 million—or someone who’s a general partner, executive officer or director for the issuer of the security. While an IPO is limited to a maximum of 35 non-accredited investors, and does not usually permit marketing the investment to the general public, Reg A+ opens up any company’s offering to the general public, creating an easy entry point for potential investors.
Another alternative to IPOs that you may see is a Reg D offering, which is a type of private-placement offering that lets smaller companies offer shares without the full paperwork requirements of the SEC.  But like an IPO, a Reg D offering seriously limits the number of unaccredited investors who can participate along with the ability to promote your business.
So if you’re looking for a widespread campaign to jumpstart your business by promoting it to the broadest possible audience, neither of these choices gives you the flexibility of Reg A+.

The big pluses of Reg A+

Here’s a roundup of the biggest advantages you can benefit from under Reg A+:

There are two recognized “tiers” of Reg A+ offerings: Tier 1, which allows US and Canadian companies to raise up to $20 million in capital from both accredited and retail (non-accredited investors) without any limitation, and Tier 2, which permits raising up to $50 million in capital but has more stringent reporting requirements (it’s even called a mini-IPO), plus for non-accredited investors there is a maximum of 10% of their annual income or net worth per year, whichever is greater.
With the growth of online platforms making it quicker and easier than ever to connect with desirable investment opportunities, Reg A+ is a step in the right direction, making it easier for companies to leverage their true values while providing investors with the flexibility and power that has traditionally been reserved for large financial institutions.
In other words, like many investors today, we’re giving this new step forward towards the future of investments a great big A+.

Yet, despite the benefits of Reg A and Reg A+, the new regulation for now has not been put into effect for any digital securities projects. The SEC has proven extremely wary and has so far not ruled to permit any Reg A+ filing for any type of blockchain-enabled digital assets. However, we remain optimistic that Once the SEC opens the door to Reg A+ filings for digital securities offerings, it will enable an unprecedented level of financial tools and asset classes, enabling retail investment in products which have only be accessible to big institutional investors until this day and providing a bridge for companies to obtain financing without the burden of going full IPO.