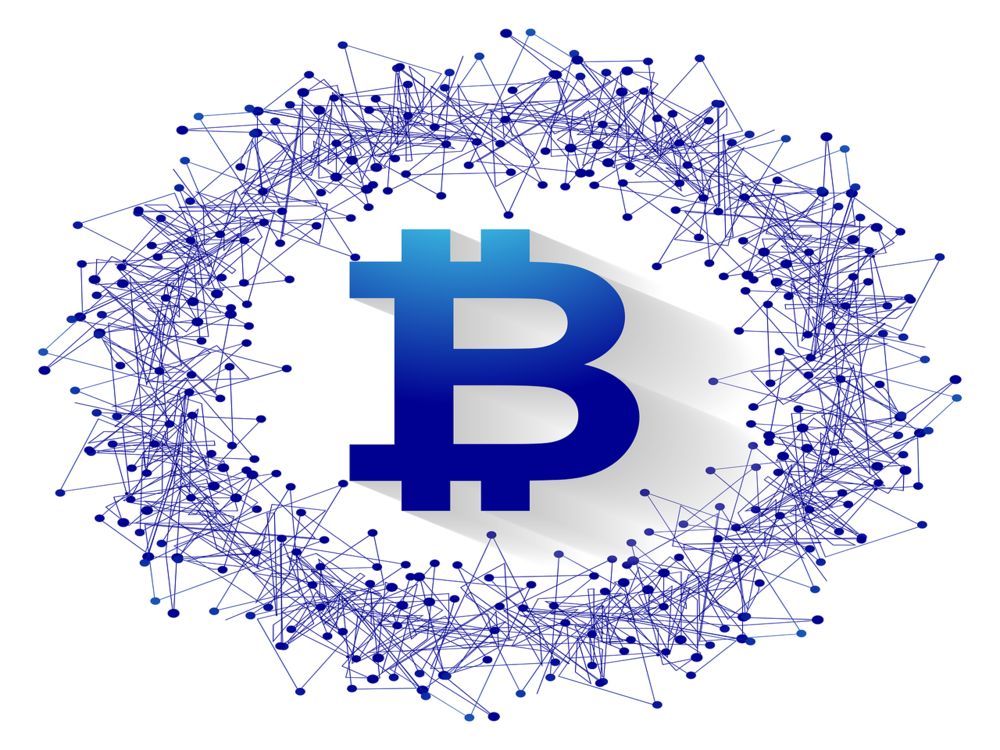 he acceptance of bitcoin and other altcoins as valid forms of payment are becoming more common. At the Sohn Conference in London, the co-founder of the Sohn Conference Foundation, Evan Sohn, told CNBC that the time is not far when digital currency will replace traditional banknotes.

The acceptance of bitcoin and other altcoins as valid forms of payment are becoming more common. At the Sohn Conference in London, the co-founder of the Sohn Conference Foundation, Evan Sohn, told CNBC that the time is not far when digital currency will replace traditional banknotes. According to Sohn, such a reality is nearing, where traditional paper money will not be used. People are leaning more towards contactless payments as the virtual currency market grows.

“How far are we from a restaurant that says we only take online payment? If you eat here, you have to download this application and we only take electronic payment, no cash here, no check.”

He also mentioned that although most payments are still made with cash, demonetization is taking place. Sohn is still unsure about the currency which will replace the conventional form of money, it may be bitcoin, Ethereum, or Mastercard. He is confident that the global economy is moving away from paper currencies.

The American venture capitalist and the founder of Draper Fisher Jurvetson (DFJ), Tim Draper, shares the same view regarding cryptocurrencies. The bitcoin millionaire believes that within five years, people will be using digital currencies such as bitcoin, litecoin, and other altcoins, rather than fiat money. At a conference held last month in Portugal, Draper explained, “in five years, if you try to use fiat currency they will laugh at you. bitcoin and other cryptocurrencies will be so relevant … there will be no reason to have the fiat currencies.”

According to Draper, the fiat system will eventually disintegrate as virtual money takes over. He also believes that at some point all the cryptocurrencies (presently numbering 1,025) will interrelate with one another in such a way that cross border dealing would become much simpler and easier. In other words, cryptocurrency is more convenient to use as compared to the fiat system, as fiat currencies are bound by geographical borders.

Draper has been known to invest in Skype, Twitter, and Tesla, but now he is focusing on cryptocurrencies. He recently bought 30,000 bitcoins for $20 million in a digital auction of Silk Road's seized assets. Silk Road was an online black market that was prosecuted by the FBI and shut down in 2013.

The meteoric rise in the value of digital currencies is the main reason behind peoples’ interest in digital currencies. Currently bitcoin is being traded around $15,000, whereas ether is lingering somewhere above $421.

The acceptance of bitcoin is still limited, due to the fact that people resist using their coins because the value of the coins is constantly rising in the past year. The fear of missing out on further profit is simply too great at the moment.

However, Japan has almost 300,000 retailers and companies that accept digital currency. Japan also passed legislative laws earlier this year legalizing bitcoin as a form of payment.