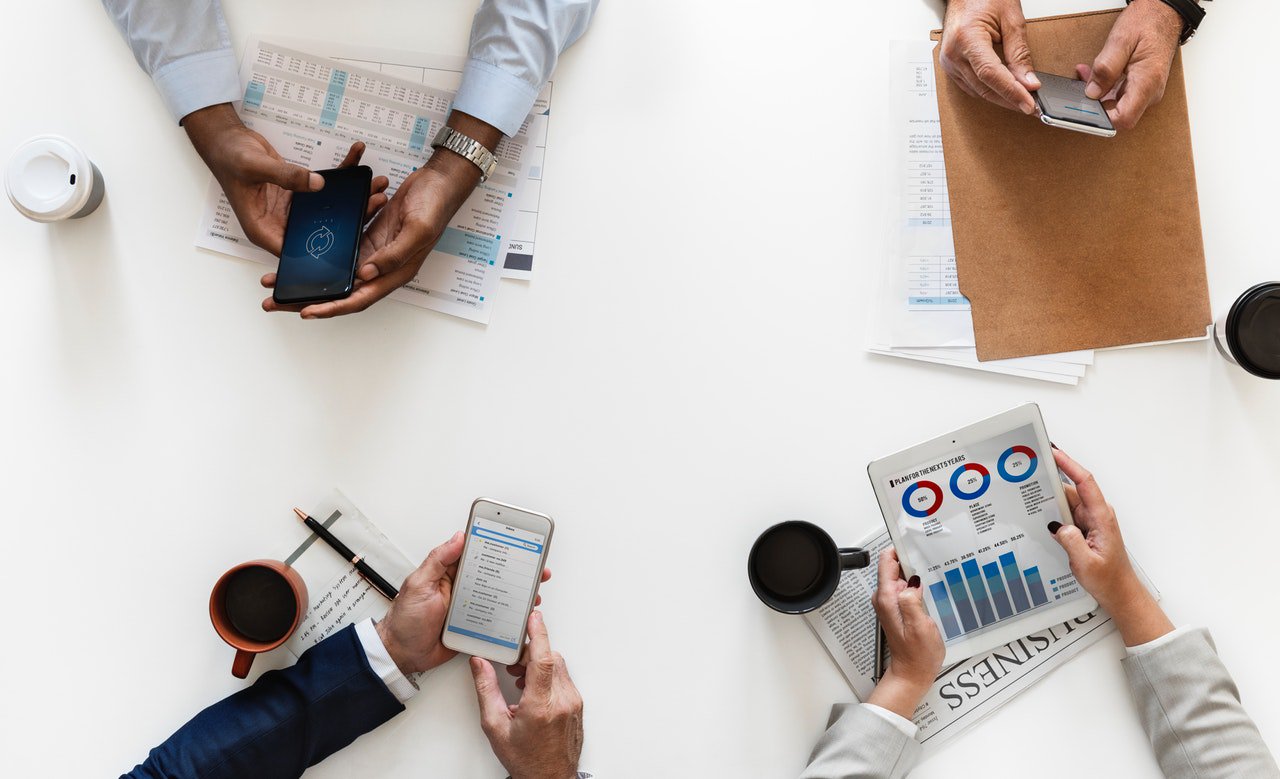 It was revealed at the end of last year that over 60 million American citizens still existed outside of the US banking system. Those who fall into this category either have no bank account or they have a bank account but regularly use pawn shop loans, payday loans, and other high-interest facilities. The latter is referred to as “underbanked.”

It was revealed at the end of last year that over 60 million American citizens still existed outside of the US banking system.
Those who fall into this category either have no bank account or they have a bank account but regularly use pawn shop loans, payday loans, and other high-interest facilities. The latter is referred to as “underbanked.”

Among the most common reasons for people being and remaining unbanked according to the World Bank are that they make too little money to use one, the cost of opening an account is too high, and their distance to a physical financial institution.

In a nutshell, physical and financial accessibility.

While this number is high, it should be said that we’ve seen it fall steadily over the past few years, and one of the main reasons for that is the growing popularity of mobile banking.

Developing countries, in particular, have seen a sharp rise in people becoming involved in the financial system due to mobile-money technology, with 82 percent of Kenyans now having access to a financial account of some sort, compared to 40 percent a few years ago.

When it comes to reasons for being underbanked or unbanked altogether in the United States the most cited was not having enough money to maintain an account or a real lack of trust in traditional banks.

It’s all too easy to hear the terms “underbanked” or “unbanked” and assume that they begin and end with someone owning a bank account, but the broader issue behind the term is a distinct lack of financial inclusion.

While most of the people who suffer from a lack of financial inclusion are to be found in the developing world, there are a startling number of people who fall into that category in the US and other parts of the western world as well.

Financial exclusion is primarily driven by the systematic exclusion of particular socio-economic groups from the financial arena, usually by the mainstream financial institutions that many of us use on a daily basis.

As is the case with most socio-economic issues, the answer begins at a grassroots level, with various initiatives and projects that are designed to throw enough light on the subject that it becomes important enough for world leaders to take notice.

A breakthrough was made with The World Bank’s 2008 annual report, which ran with the title of “Finance for All.”

This was then followed in 2011 by the G20-endorsed Alliance for Financial Inclusion forming and setting its stall out as a “global network of central banks aimed at bringing financial services to the poorest.”

Around 70 financial institutions then went on to sign the Maya Declaration, which has defined targets and strategies designed to help integrate international efforts.

The role of technology

Recent findings would suggest that the future of banking lies with apps. Statistics would indicate that among the reported 1.7 billion adults worldwide who are unbanked, two-thirds own a mobile phone. This is a potential area that is being tapped into in a big way by a number of tech companies.

We’ve seen a number of the bigger institutional banks offering an app-based solution to customers, but modern technology has allowed some new, independent players to get involved in the game, providing different services that appeal to specific demographics.

Aspiration is an eco-friendly mobile bank, offering such services as cash back on debit card purchases, zero ATM fees worldwide, and up to 2 percent interest on deposits. They also promote an eco-friendly approach, pledging not to use deposits to fund oil drilling and to donate 10 percent of all earnings to charities throughout the US.

ATRONOCOM is a Dubai-based platform that offers mobile banking facilities alongside the ability to buy and sell crypto, crypto mining, and a high-security mobile messenger. ATRONOCOM are looking to solve the inconvenience of needing multiple apps to maintain your banking and crypto affairs by providing a single solution.

Chime is one of the fastest growing banking platforms in the US, offering no hidden fees, no foreign transaction fees and an option for speedier payment with direct deposits, meaning you could receive payments 48 hours earlier than you would with a regular bank.

The mixture of low to no fees, transparency, and the ability to conduct your banking as required in the modern era is seeing many of these smaller, independent banks steal a march on the larger established names.

Technology has always had a reputation for leveling the playing field to a certain extent and nowhere is this more evident than in the banking sector.