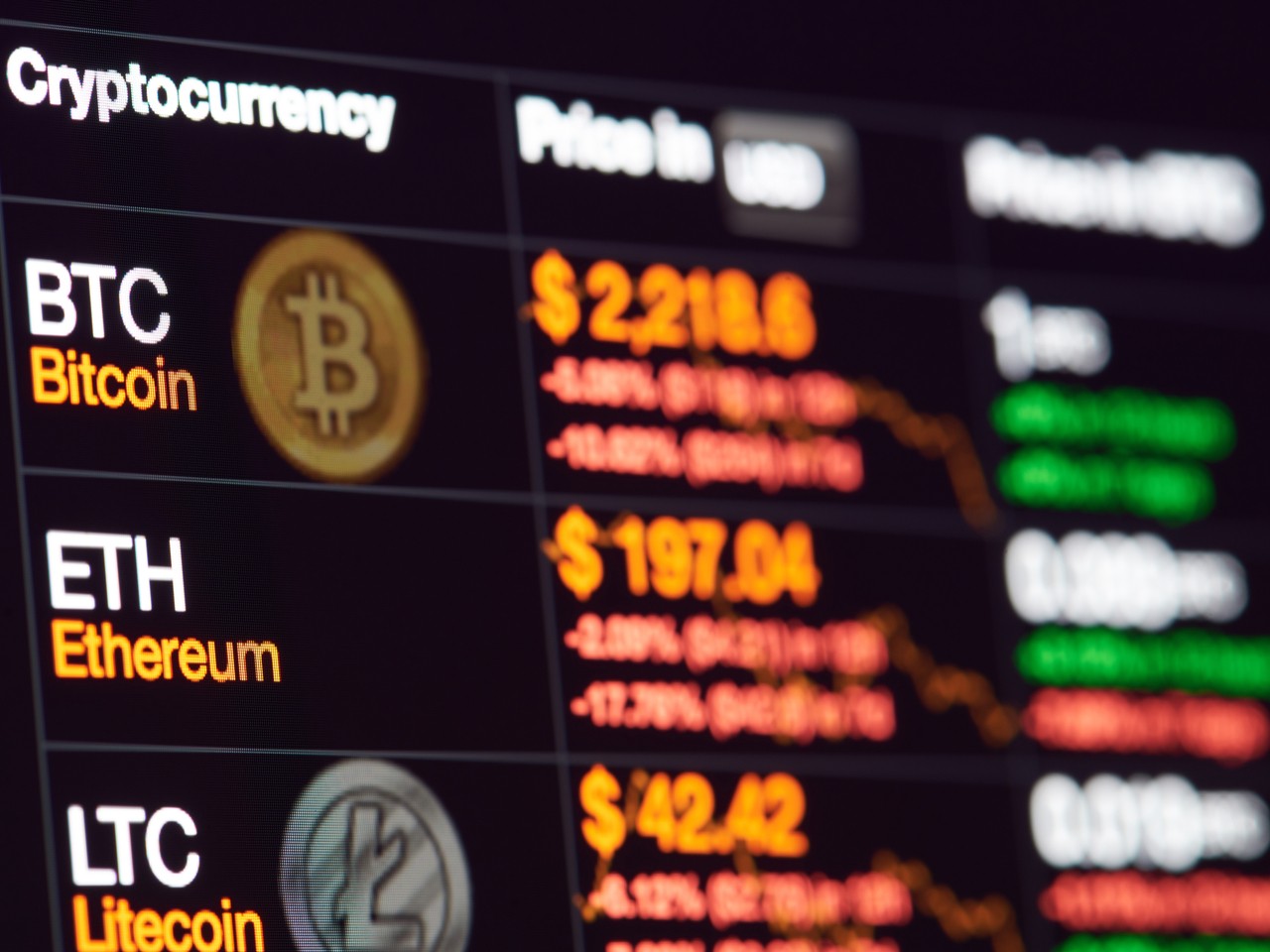 A blog post released on Tuesday highlights the benefits of the implementation, which users have long awaited in order to use Bitcoin more effectively as a currency.

Beating popular US exchange and wallet provider Coinbase to implementing SegWit, the Bitfinex exchange will now enable its traders to save “up to 20%” on fees and benefit from quicker sending and receiving of funds in BTC.

“SegWit provides not only an immediate benefit for users, but also a foundation for future Bitcoin development,” CTO Paolo Ardoino commented in the post.

The path to SegWit adoption by cryptocurrency’s best-known companies has been a long one. Since it activated on the Bitcoin network in August 2017, uptake has been conspicuously slow despite users complaining of high transaction fees and slow processing times.

Coinbase, which saw huge influxes of new users throughout 2017, became the focus of criticism after CEO Brian Armstrong seemed to sideline the need to implement SegWit.

After the exchange announced that the technology upgrade was its “third priority,” a user petition demanded quicker action. The exchange's staff subsequently confirmed on February 20th that a "phased launch to customers" would occur "over the next few days."

For Bitfinex, upgrading to SegWit represents an opportunity to smooth out operations after mass interest in cryptocurrency trading caught it, and many other exchanges, unawares leading to technical volatility.

As Ardoino hints, lower fees and faster processing times come in tandem with laying the framework for more transformational improvements to the Bitcoin network, principally the Lightning Network.

Since its mainnet release at the beginning of 2018, the Lightning Network has made leaps, even gaining public support from developers at Microsoft last week. The so-called ‘Layer 2’ technology would potentially reduce the average fee and processing time for a Bitcoin transaction to almost free and instantaneous respectively.

“To overcome these technical (scaling) barriers, we are collaborating on decentralized Layer 2 protocols that run on top of public blockchains to achieve global scale,” the computing giant stated.

SegWit meanwhile continues to be used as a selling point for non-Bitcoin developments in the cryptocurrency space. Litecoin Cash, a pioneering hard fork of Litecoin, claimed that its implementation of SegWit from the outset represents one of the new coin's principal advantages.