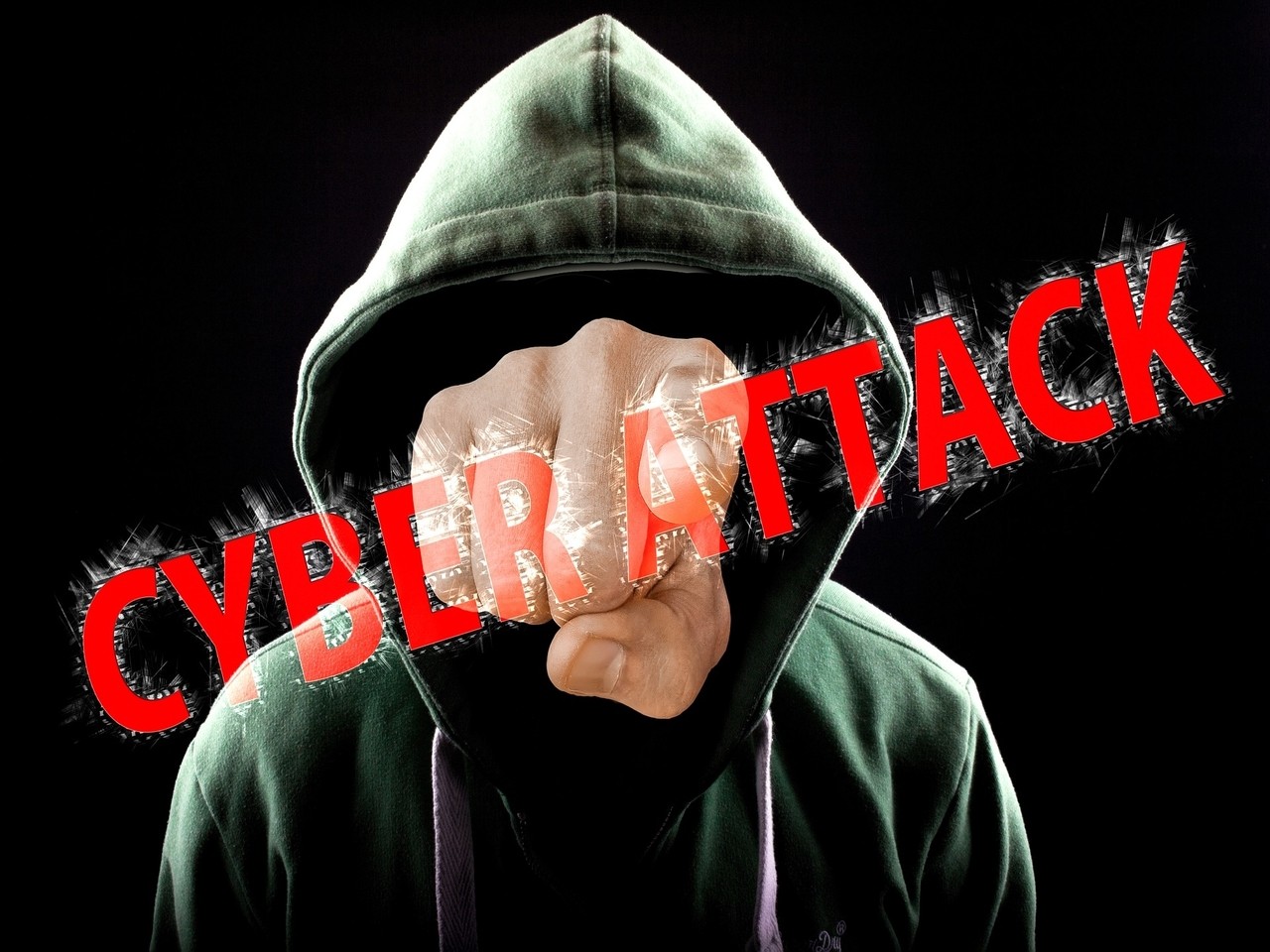 Coincheck, a cryptocurrency exchange based in Japan, announced last Friday that hackers had stolen over $500 million in digital coins. The breach is the largest cryptocurrency heist on record. It has since prompted Japanese regulators to request a thorough report from Coincheck regarding their countermeasures.

On the Monday following the attack, Japanese regulators, via the Financial Services Agency (FSA), ordered Coincheck to improve their operational procedures. On Friday, trading was suspended on Coincheck's platform for all cryptocurrencies except bitcoin. Additionally, the FSA ordered Coincheck to submit a report detailing the nature of the hack, and how future attempts would be prevented.

The order has February 13th as a deadline, and could result in an on-site conduct inspection of Coincheck and other cryptocurrency exchanges.

In response to the FSA's demands, Coincheck issued a statement promising to strengthen consumers' protection strategies, beef up its governance, and develop its risk management systems. On Sunday, before FSA's order was issued, the exchange announced that it would return around 90 percent of the stolen money through internal funds. However, no one knows whether or not they can actually cover this level of losses.

The broader regulatory environment in Japan:

Coincheck's hack has raised general questions concerning Japan's regulatory stance on cryptocurrencies. In contrast to its Asian neighbors, like South Korea and China, Japanese authorities have been relatively accepting of the cryptocurrency movement. For example, in 2017 it became the first country to regulate cryptocurrency exchanges at a national level. In contrast, both South Korean and Japanese governmental agencies have been cracking down on trading and investing operations.

This move won Japan support from the crypto community for fostering innovation, protecting consumer needs, and submitting to the public's general interest in crypto and blockchain technology.

However, authorities have come into question following this incident, as well as other attacks, as some issues remain unresolved. For instance, the agency doesn't have any rules in place that bar exchanges from using "hot wallets" which are connected to the internet. If Coincheck had used a "cold wallet" instead of a "hot wallet", the attack would have never been successful.

NEM's price has just started recovering from Friday's nosedive, though it isn't back up to its pre-hack levels.  On the other hand, the attack raises questions regarding all cryptocurrencies exchanges, not just Coincheck.

Not only will other exchanges have to be on guard for in-person inspections, as per FSA's order; they will also have to take initiative in beefing up their security measures. In light of insight revealed over the weekend, exchanges should consider using cold wallets, instead of hot wallets, and keeping internal reserves to help mitigate the aftermaths of hacks.

Additionally, all exchanges must be on the alert for both hacking and regulatory pressures. Last week's Davos meeting saw increased scrutiny regarding cryptocurrencies, with US Treasury Secretary, Steven Mnuchin, relaying his concerns regarding their use for illegal activities. A top Japanese diplomat also stated that regulating cryptocurrencies could be on the agenda of the 2018 G20 finance chiefs' meeting, which will be held in March.