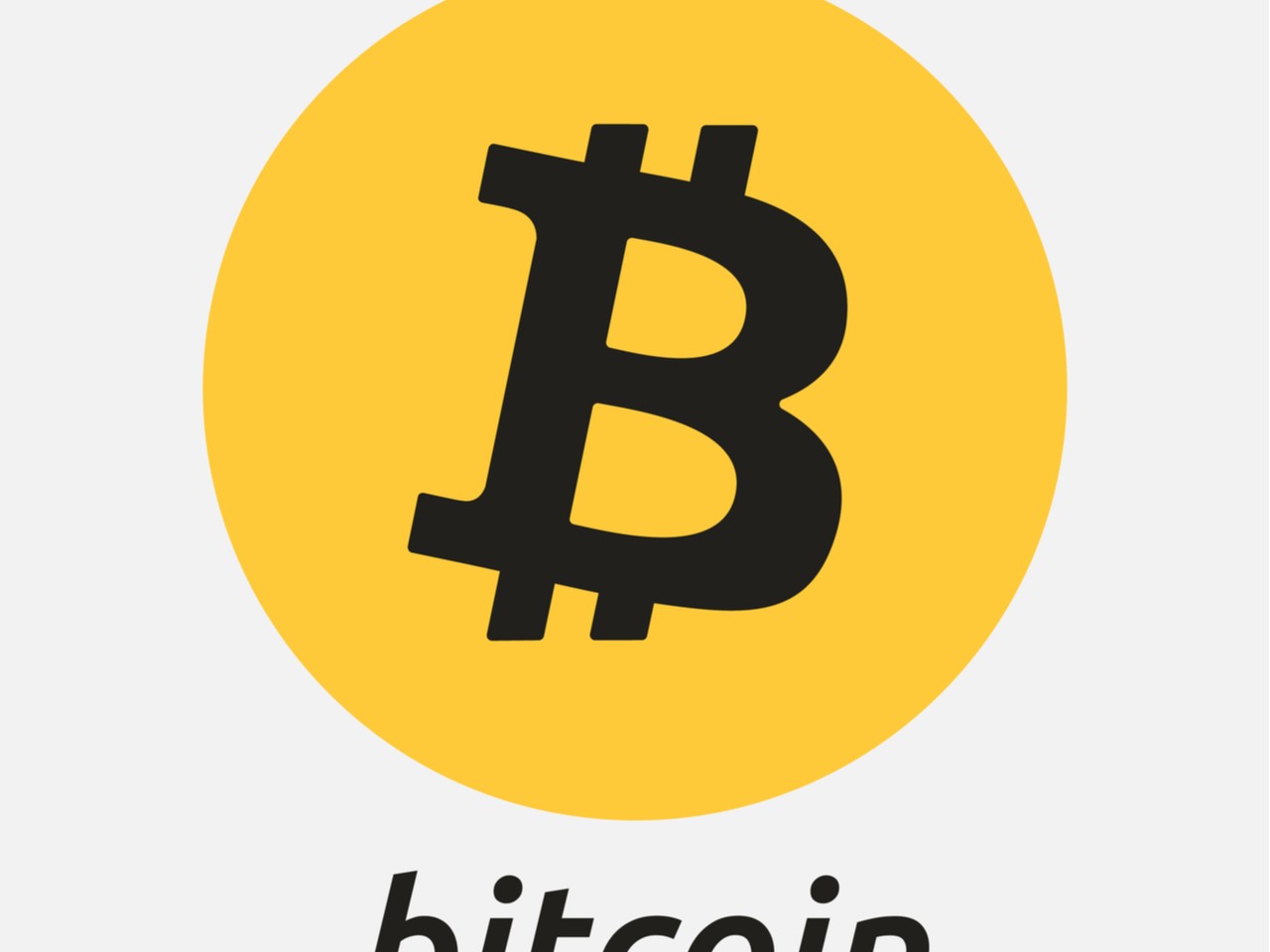 The latest Bitcoin Core client update has been released for public editing on February 15th. The 0.16.0 release includes full SegWit support, in addition to a myriad of other upgrades.

On February 15, the most recent client version of Bitcoin Core was released for public editing. The release is making headlines because it includes full SegWit support—something bitcoin users have long been waiting for. Overall, update 0.16.0 hopes to provide new features, various bug fixes, and general performance improvements.

What’s the big deal with SegWit?

SegWit, or Segregated Witness, is an update that aims to overcome bitcoin’s block size limit via modifying transactions' format. According to Andrew Chow, a Bitcoin Core contributor, "The primary change of the update is the addition of SegWit in the wallet. This lets users to [sic] easily create SegWit addresses."  It also enables the implementation of second-layer solutions for optimized blockchain performance. In essence, it’s the Bitcoin network’s attempt at solving—or at least mitigating—the blockchain scalability problem.

Currently, blocks are limited to a size of one megabytes. This block size is insufficient to handle the hundreds of transactions that are submitted to the network each and every second. This causes a log jam of bitcoin transactions.

Some believe that an increase in the block size limit would allow bitcoin transactions to be processed faster, and wait times to dramatically shrink. In turn, this should increase network speed and lower transaction fees.

However, SegWit represents a different solution. It splits the transaction into two portions, excluding the transaction's unlocking signature ("witness" data) from the original segment and adding it as a separate structure at the end. By bifurcating the transaction, blocks can hold substantially more data, allowing for more transactions to be processed in a shorter time.

As bitcoin continues to grow in popularity, the implementation of full SegWit support is a welcomed bit of news for the crypto community. If Bitcoin is able to process more transactions per second, the network can meet the demands of an increasing user base. This update will likely help Bitcoin achieve one if its original goals—to be a truly decentralized peer-to-peer electronic currency.

Other features of the update:

In addition, the new update will provide other features beyond full SegWit adaptation. One item users are particularly excited about is the possibility of incorporating “Layer 2” solutions such as the Lightning Network. This upgrade would allow two parties to directly exchange digital assets across different blockchains, without having to rely on third parties such as exchanges or brokers.

The Lightning Network is designed to open a 'channel' between two different blockchains, across which any number of transactions can take place. Once the transactions are complete, the channel is closed, and the resultant transaction information is coded onto the blockchains. The solution is both highly secure and fee-less, making it attractive for large scale transaction volumes.

The GitHub release provides a link for users to download the update. What’s more, they can report bugs using the GitHub issue tracker, allowing the development team to continue to improve the protocol.

Bitcoin Core has been thoroughly tested on multiple operating systems including the Linux kernel, OS 10.8+, and Windows Vista. Undoubtedly, more revisions are necessary, but this is definitely a step in the right direction.