Home Press ReleaseThe Next Generation of Digital Asset Exchange …and why you’re missing out! 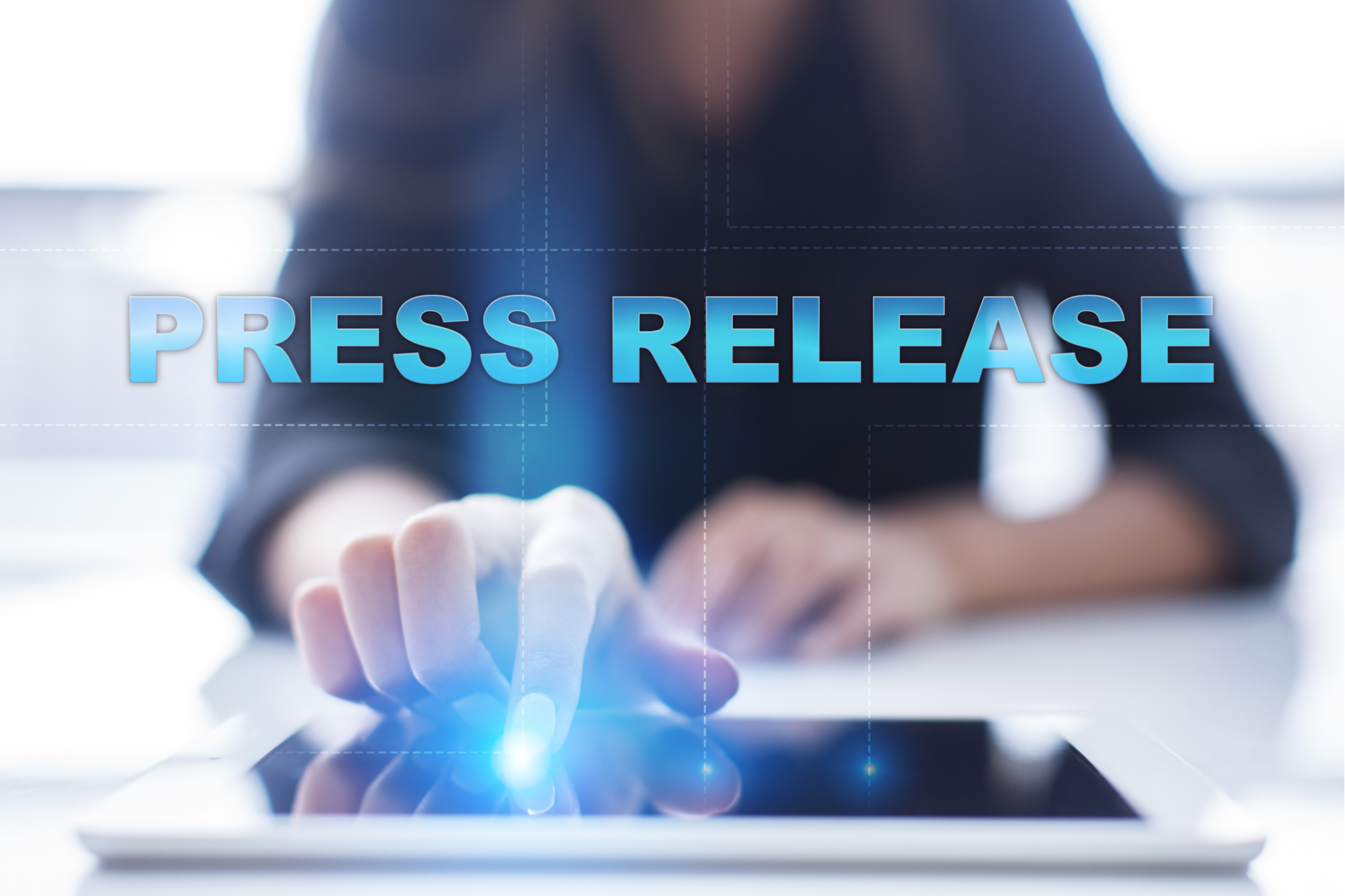 The Next Generation of Digital Asset Exchange …and why you’re missing out!

Why do we need it?

Recently you may have heard about an exchange called Quadriga CX. Quadriga became infamous at the end of 2018 when the public learned of the death of the exchange’s CEO, Gerald Cotton which resulted in the loss of around $230 000 000 worth of user’s digital assets stored on Cotton’s personal laptop which was now inaccessible. Perhaps you know about the time in 2016 when sought-after exchange Bitfinex was hacked for more than 119 000 Bitcoin. If you don’t then do not fear — there are many more stories like these which you can learn of and that date back to the earliest of exchanges, the most notable being MtGox. Stories of employee negligence or intriguing criminal incidents that have left users high and dry. The reason that these exchanges are vulnerable is because they are centralized — collecting users deposits and manually managing them across multiple exchange-owned wallets which makes them a honey-pot for hackers and malicious employees.

At the inception of cryptocurrency, a battle to maintain a peer-to-peer, auditable, censorship resistant way to connect buyers and sellers began and from it, rose the decentralized exchange.

As opposed to a centralized / legacy exchange in which you hand custody of your assets over to the exchange in order to execute trades and manage accounts, a decentralized exchange is typically characterized by some sort of non-custodial, peer-to-peer exchange protocol which cuts out the administrative middle man. There are many forms of these each with their pro’s and con’s. The result is that the user maintains complete control of their assets throughout the transaction process — reducing custody risk to near-zero (near-zero because they must still take measures to self-custody their assets). On a decentralized exchange, all transactions require approval using your unique digital signature. This means that nobody, but you can control those assets. They are never combined with someone else’s in a pooled wallet. The exchange has no way to tamper with those funds and you can move them back to your wallet in any disaster situation. In addition, all transactions are settled onto a the Ethereum blockchain which is open source, transparent and auditable. This prevents scenarios like that of Quadriga or Bitfinex.

It is also worth noting that on a legacy exchange, if the main server of the exchange goes down, then the entire platform goes down. With a DEX, the transaction settlement protocol is hosted on a distributed network of nodes, keeping it highly secure and protected from attack or downtime.

Why is Now a Good Time?

In the past decentralized exchanges have been considered to lack the performance and functionality in comparison to their centralized counterparts. The DEX of yesteryear may have had a complex user experience and speed which may have been compared to painstakingly and time-consumingly recording your transactions into the blockchain as if you were etching those transactions into stone slabs with a chisel. This is no longer the case.

While decentralized and peer-to-peer exchanges are nothing new (Bisq alpha released 2014, EtherDelta released in 2017) a resurgence of interest and popularity came back in 2018 and arguably it is in this year that innovation in exchange and custody methods began to flourish.

Decentralized exchange is one of the areas that has and continues to develop the most in the cryptosphere and has certainly done so more than legacy exchanges. The proximity of decentralized exchanges to the blockchains themselves means that they benefit the most from improvements in decentralization, security and scaling of which we already know is only a matter of time.

Counter was established in early 2018 with the aim of making the security of decentralized exchange accessible to serious traders. With a focus on speed and security, Counter offers the peace of mind provided by non-custodial trading as well as lightning fast transaction settlement and protection from market manipulation like front running.

Counter achieves all this because of its use of smart contracts for custody and trade execution. By reserving your digital assets in the smart contract, which feels no different to depositing assets on a legacy exchange (but faster) your trades execute in a matter of seconds. Most importantly, the smart contracts require a digital signature from the user to transact on their account (signed using their compatible wallet). This leaves you in complete control of your assets all the time. They cannot be moved without your permission.

Counter is not only attractive because of its smart custody and high performance but it is also designed to provide an intuitive, familiar experience and access to advanced trading tools — greatly reducing the switching cost and learning curve if you are accustomed to trading on a centralized / legacy exchange.

To start trading on Counter you need only an Ethereum wallet in the form of a browser wallet (i.e. Metamask or Portis), KeyStore file or private key. Counter also makes it easy to create a fresh wallet without leaving the site which is convenient if you have arrived unprepared.

If you’re a little new to this you can check out our last post about how to store and safely trade your digital assets here.

It’s 2019 and the crypto climate has changed quite a lot. While the hustle and bustle may have appeared to die down during the bear market, we can rest assured that there were many teams who have since continued to innovate, disrupt, lead and most of all they have continued to build.

The trade-off of migrating to a decentralized or non-custodial exchange has been greatly reduced and the opportunity to upgrade the endpoints of the crypto ecosystem is becoming ever more attainable. So why not try a change, today.