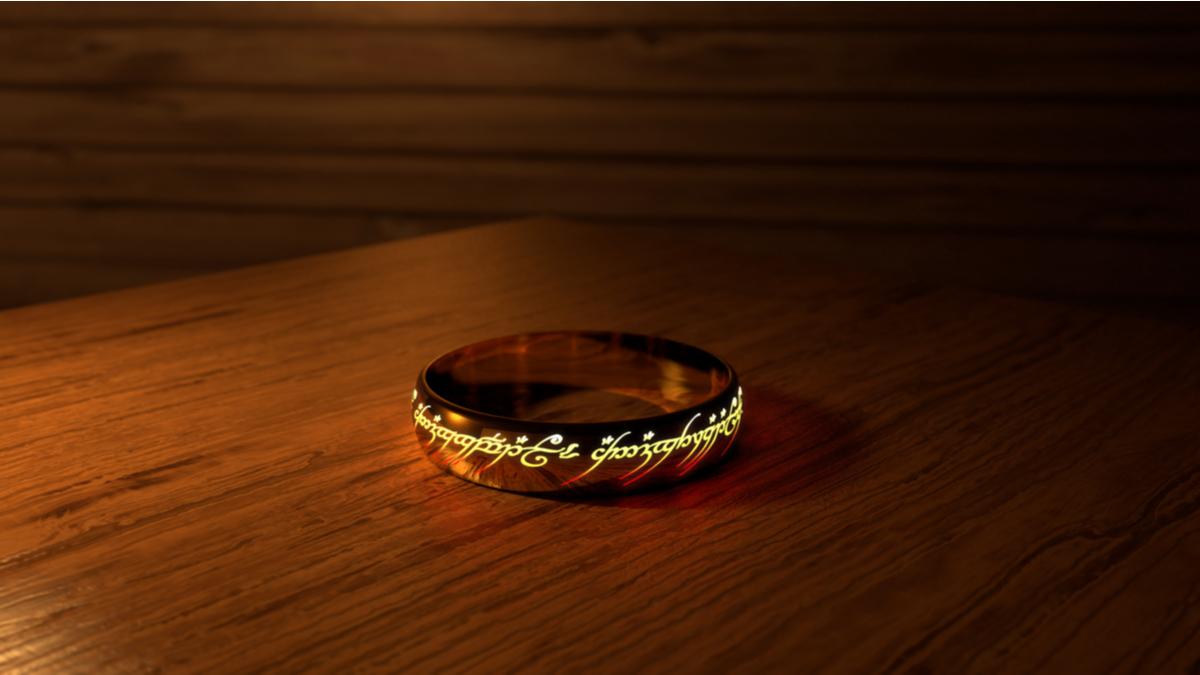 Cointelligence has spent the past 2.5 years investigating and calling out crypto scams. We’ve learned how to tell what is and is not a scam, and how to identify scams, and how to properly use the word. With that in mind, here are our thoughts on the matter.

We have to stop over-using the word scam.

According to the dictionary, a scam is “a dishonest scheme or a fraud.” In a practical sense, this refers to being robbed of the value you should have been given. This could manifest itself as paying for a brand new smartphone but being provided a refurbished one, or being told that by paying a small fee, you will receive delivery of a large prize that never materializes. According to some members of the crypto community however, a scam is “any project I don’t like or which hasn’t lived up to my expectations.”

Cointelligence has spent the past 2.5 years investigating and calling out crypto scams. We’ve learned how to tell what is and is not a scam, and how to identify scams, and how to properly use the word. With that in mind, here are our thoughts on the matter.

“It is our responsibility as a young industry to protect ourselves from bad actors who look to take advantage of the lack of regulation and public awareness regarding cryptocurrencies and blockchain projects. Scams hurt people and should be sought out and dismantled. But we must also take care of how we define bad actors and scrutinize them so that we don’t create scapegoats and halt innovation. We need more education coverage and programs along with global standards to mature the blockchain industry and drive adoption.”

Cointelligence has never supported one coin or project over others.

We don’t believe there is one coin to rule them all.

We don’t believe there is one true blockchain.

We believe it is against human nature for there to be only one solution that we can all agree on, so there will never be only one cryptocurrency. There may be a few good ones, there may be thousands, but there won’t be only one.

"I do believe the term ‘scam’ is thrown around too casually in the crypto space nowadays. What was once a warning to others in the community about genuine fraudulent activity, has now been weaponized by crypto trolls and tribes to damage opposing projects’ reputations without due cause or reason. This sort of behaviour not only breeds hostility in the community, but it also stifles innovation as well."

Competition is good. It’s healthy for business. We should want there to be multiple strong, useful cryptocurrencies so that everyone feels like they can choose the one that works best for them. We should embrace this competition, and coin projects should look to see what they can learn from their competition, rather than simply calling them “scams” or “shitcoins” (well, some of them are shitcoins…).

The damage that is done

When everyone runs around publicly saying “This is a scam!” and “That is a scam!” it causes two major problems.

The first is that people on the outside think that cryptocurrency is just one big ball of scams. They feel like either there are no trustworthy projects, or that it’s too hard to find a trustworthy project, so they refuse to engage with the industry at all. Legislators continue to work to ban it.

The second is that people who have a little bit of knowledge think things like “Well, that person said Ethereum is a scam and I don’t think it is, so maybe they’re also wrong about OneCoin…”

“It is really sad that the blockchain industry has been tarnished by scams like One Coin and more minor operations. Many people outside of blockchain treat the whole industry as tarnished, without recognizing the scale of what progress has been achieved by legitimate enterprise blockchain projects and the arguably revolutionary impact of cryptocurrencies.”

People need to know that when we say something is a scam, we mean it. We don’t want to turn into the little boy who cried wolf, and we don’t want the general public thinking that there’s just wolves everywhere.

“The lack of sensible and flexible regulations to protect the unqualified ‘retail’ investor in the crypto and blockchain space created a Wild West style frenzy that attracted many unscrupulous operators deliberately setting out to defraud the unsuspecting with scams. Scams by their very definition are appalling abuses of trust - the antithesis of the blockchain world. Mercifully the landscape is changing and thanks to the efforts of many dedicated self appointed watchdogs, many have been exposed. However, now that the regulators are baring their teeth the criminals are being exposed more and more, so it’s time to focus our attention on the positive projects and starve scam projects of oxygen. That being said as and when true scams do surface they need to be reported and exposed!”

None of this is meant to divorce crypto companies from their responsibilities, however. This letter is not to be used by crypto companies who raised more money than they needed (just because they could) or by crypto companies which have broken the legal or regulatory requirements for fundraising in specific jurisdictions, as a way to justify their failure to their token holders and investors. The courts decide what the best course of action will be. There is more nuance to the situation than just “scam” or “not scam.” A project can have broken the law, or failed to fulfill its obligations to investors, without being a scam. Such projects cannot dismiss criticism as the work of “jealous haters” and must own up to their failure and make proper restitution.

“You should not call a project scam simply because the team does not behave the way you think they should. For example, if the team does not 'support the price of the token to protect investors' that does not make it a scam. There are many considerations here that you might not even be aware of such as legal and regulatory. If you did your due diligence properly and found the team trustworthy - trust that they are doing the best they can and are using their best judgement for the benefit of the project. They might be wrong of course, or make mistakes, but this is how life works.”

We should all dedicate ourselves to educating ourselves. As a company, Cointelligence is always looking to refine our research and reporting. For myself, I am a member of many WhatsApp groups and spend a lot of time discussing our industry with others. I am always looking to learn and grow and I find that my conversations with other experts help me immensely. They give me perspective.

I think we should expand our vocabularies. It’s easy to shout “THAT PROJECT IS A SCAM!” without any proof. But you’re more likely to be taken seriously if you say “I feel like that project has made unrealistic promises based on the current capabilities of blockchain and the size of their development team” or “I feel like this coin does not have enough trading volume to be worthwhile and might just be a shitcoin.”

Let’s be precise in our communication. Let’s save “scam” for the projects that really deserve it. And let’s encourage our competition to be better, so we can all grow better in return.