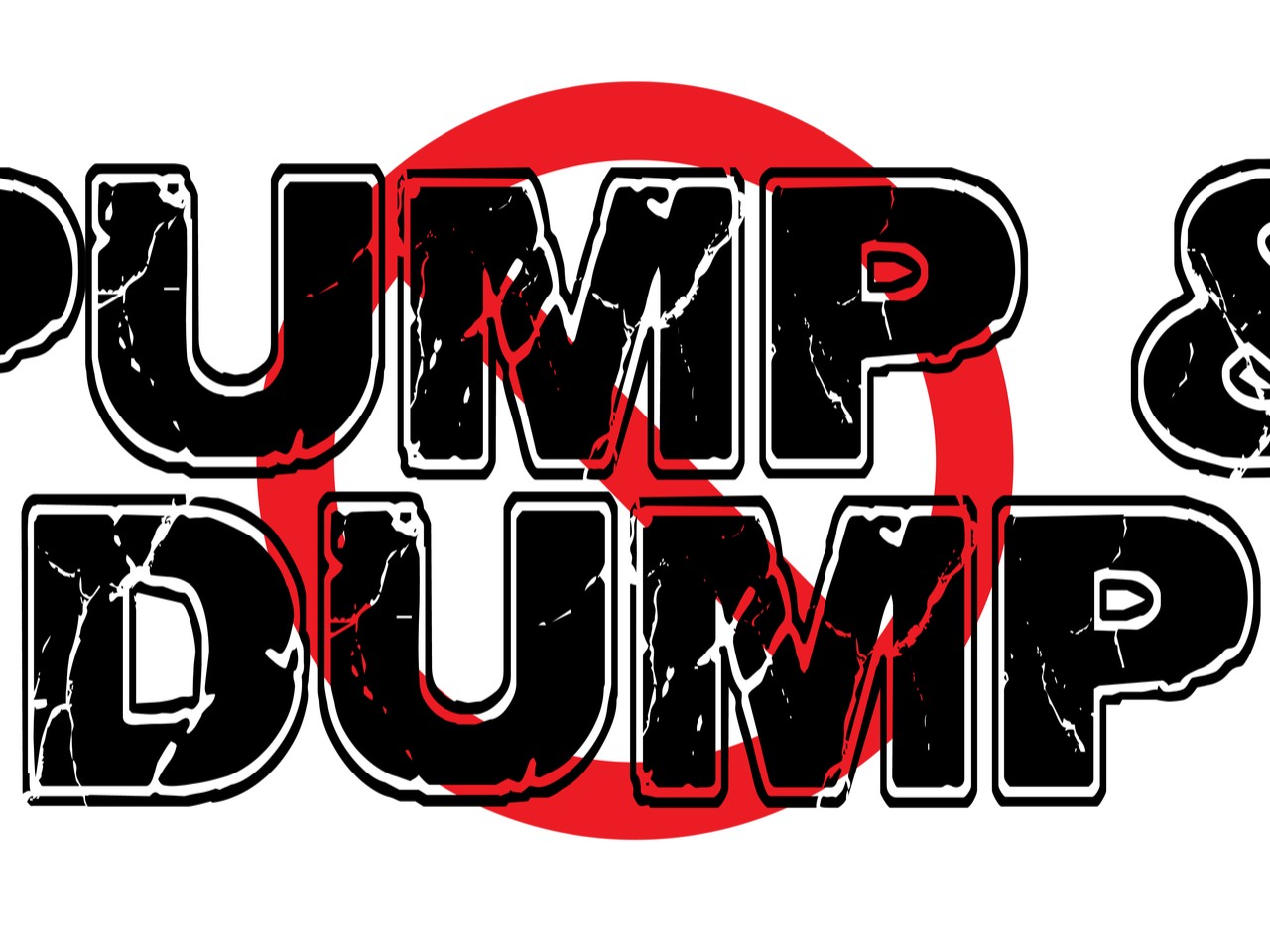 The CFTC has announced that it is going to reward individuals who can blow the whistle on major "pump-and-dump" cryptocurrency schemes. Such schemes represent the main domains of scams in the world of crypto.

The US Commodity Futures Trading Commission (CFTC) announced on Thursday that it would reward tips about potential pump-and-dump schemes in crypto markets.

"If you have original information that leads to a successful enforcement action that leads to monetary sanctions of $1 million or more, you could be eligible for a monetary award of between 10 percent and 30 percent," a CFTC memo read. That would translate into at least $100,000 in rewards for successful tips.

The commission admits to its limited ability to enforce standards on the unregulated cryptocurrency industry. However, it still boasts general power to enforce anti-fraud laws. The memo advises customers not to "purchase virtual currencies, digital coins, or tokens based on social media tips or sudden price spikes."

Pump-and-dump scams, common in crypto markets, involve the sudden collaborative purchase of large amounts of a cheap coin. Fake accounts representing crypto figures associated with the coin, and fake news articles, might urge people to buy on a dime. When that coin goes up, traders rush to get in on the surge. The conspirators then cash out in a coordinated selloff that inevitably drives the price back down.

Such scams have long been the domain of the so-called "penny stocks" on major stock exchanges worldwide. With the explosion of unregulated coins and anonymous means for online collaboration, the scheme grafts easily to the crypto world.

Anonymous groups on Discord or Telegram can coordinate buys. With perhaps thousands of participants in such groups, the CFTC hopes it can get someone to tip them off.

There are some websites trying to spot pump-and-dump schemes as they happen, even though they are extremely difficult to monitor. Wallet Investor lists coins whose prices surge by 5% or more within five minutes. At the same time, many pump groups and organizers operate in the open. Protected by anonymity, groups like Cryptopiapumpinggroup or Crypto4Pumps can act unimpededly. PumpKing Community (over 14,000 users), Pump.im, We Pump, and AltTheWay are also popular pump-and-dump groups on Telegram.

The memo advises anyone with pertinent info to contact the CFTC via whistleblower.gov.