Recently, we’ve received reports of a new scam, which involves exploiting women’s bodies in order to trick victims into buying a worthless cryptocurrency. This is a disgusting new low for crypto scammers.

Romance scams have long proliferated online. Most often, they involve someone posing as a potential romantic partner and getting their mark to send them money or goods, in the form of gifts or to deal with some life expense. Recently, however, we’ve received reports of a new form of romance scam, which involves exploiting women’s bodies in order to trick victims into buying a worthless cryptocurrency. This is a disgusting new low for crypto scammers.

How the scam works

Victims of the RET/USDT romance scam are approached by attractive young women on Tinder or other dating apps. These women convince their marks that they have some inside information on the RET cryptocurrency, often from an uncle, sometimes from their mother who is a banker. They convince the men they’re chatting with to go to Dobi exchange specifically and purchase RET.

This is where the typical cryptocurrency scam elements come in. RET does not appear to be a legitimate alt-coin. It appears to have been copied from TAC (Traceability Chain). The fact that both websites have a similar design and the same background image could be explained away: 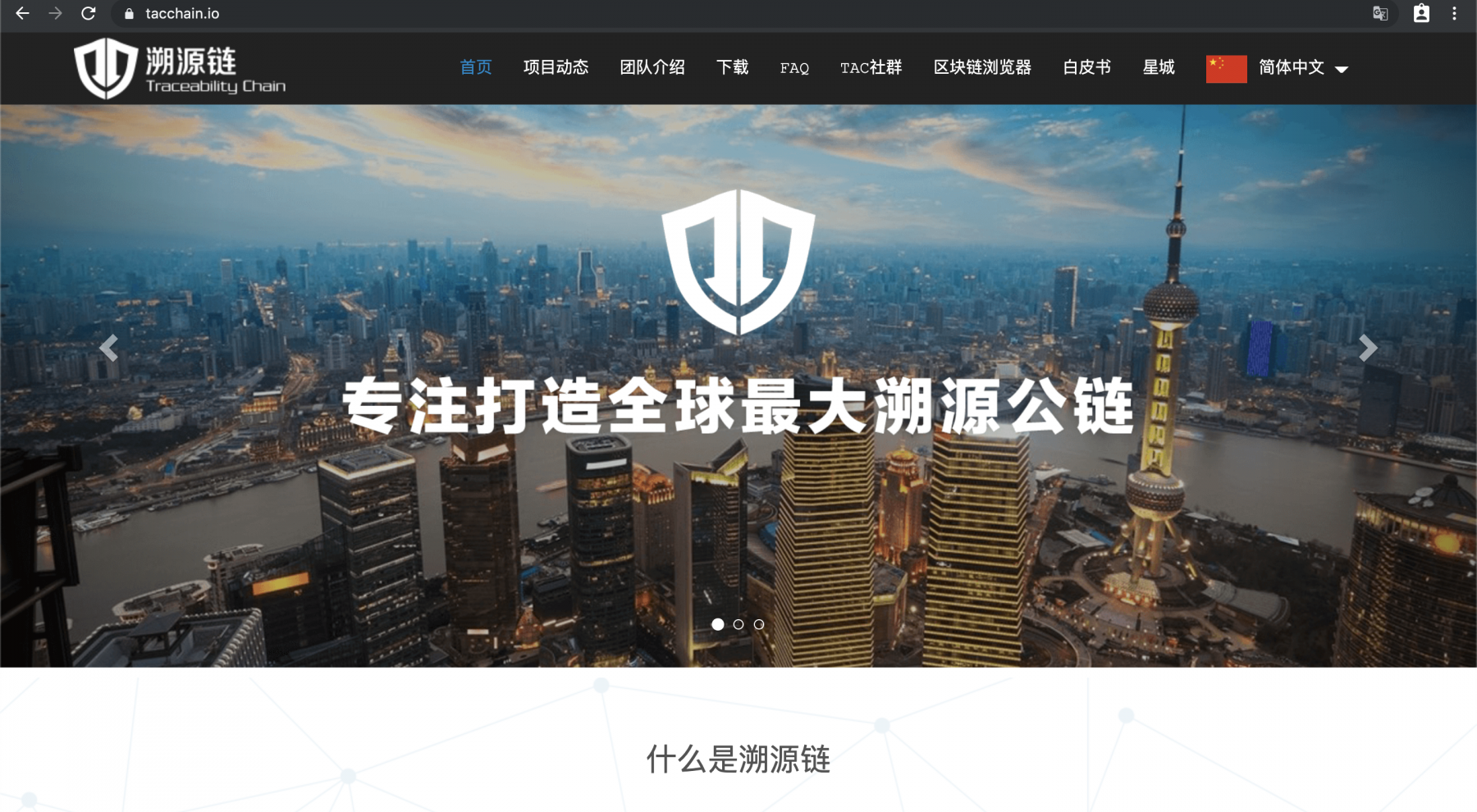 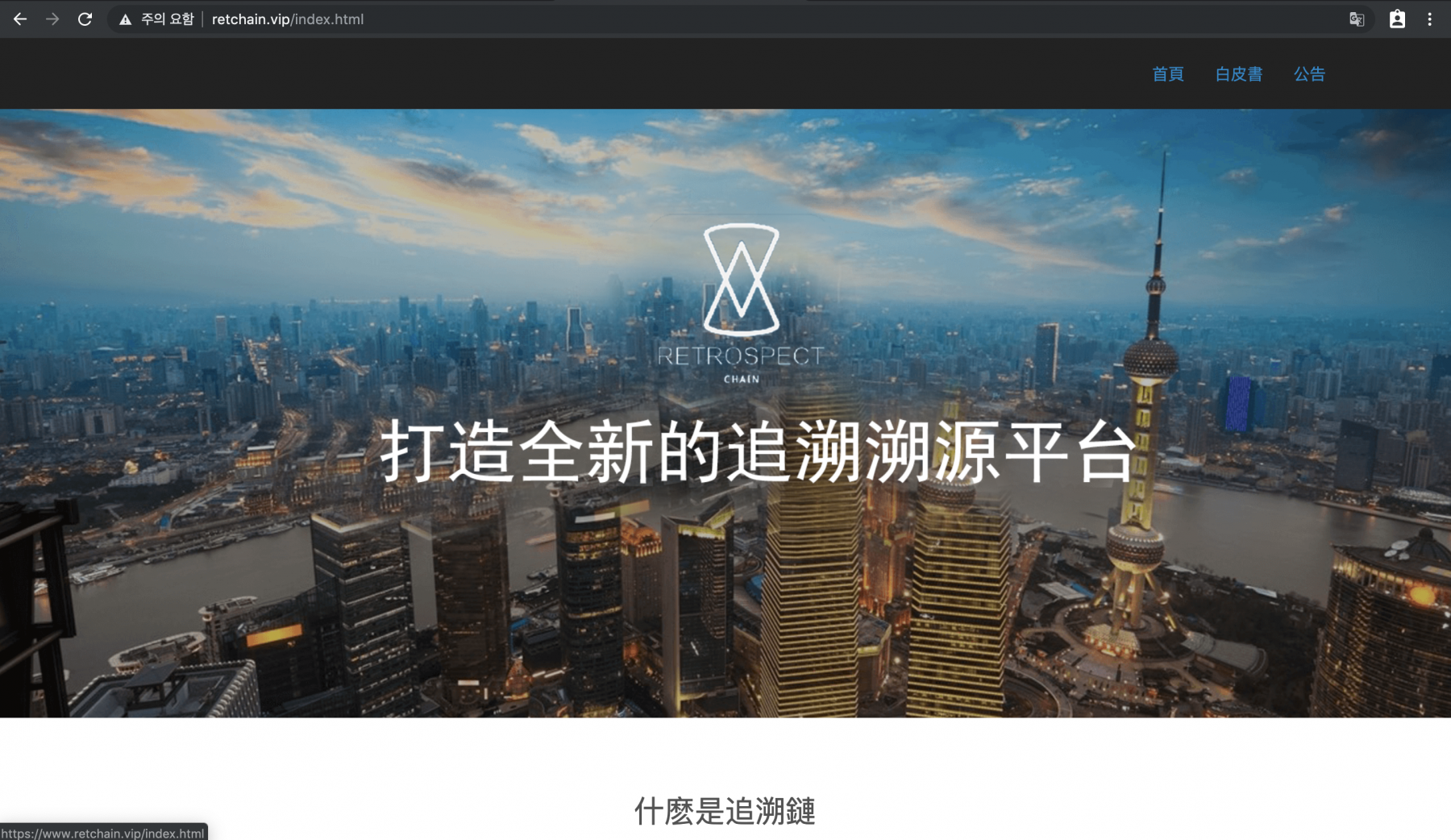 However, RET’s roadmap appears to be a complete copy of TAC’s, with just the name changed (I don’t read Chinese but the characters appear to all be the same except for what appears to be TAC’s Chinese name, replaced with what I assume is RET’s Chinese name). 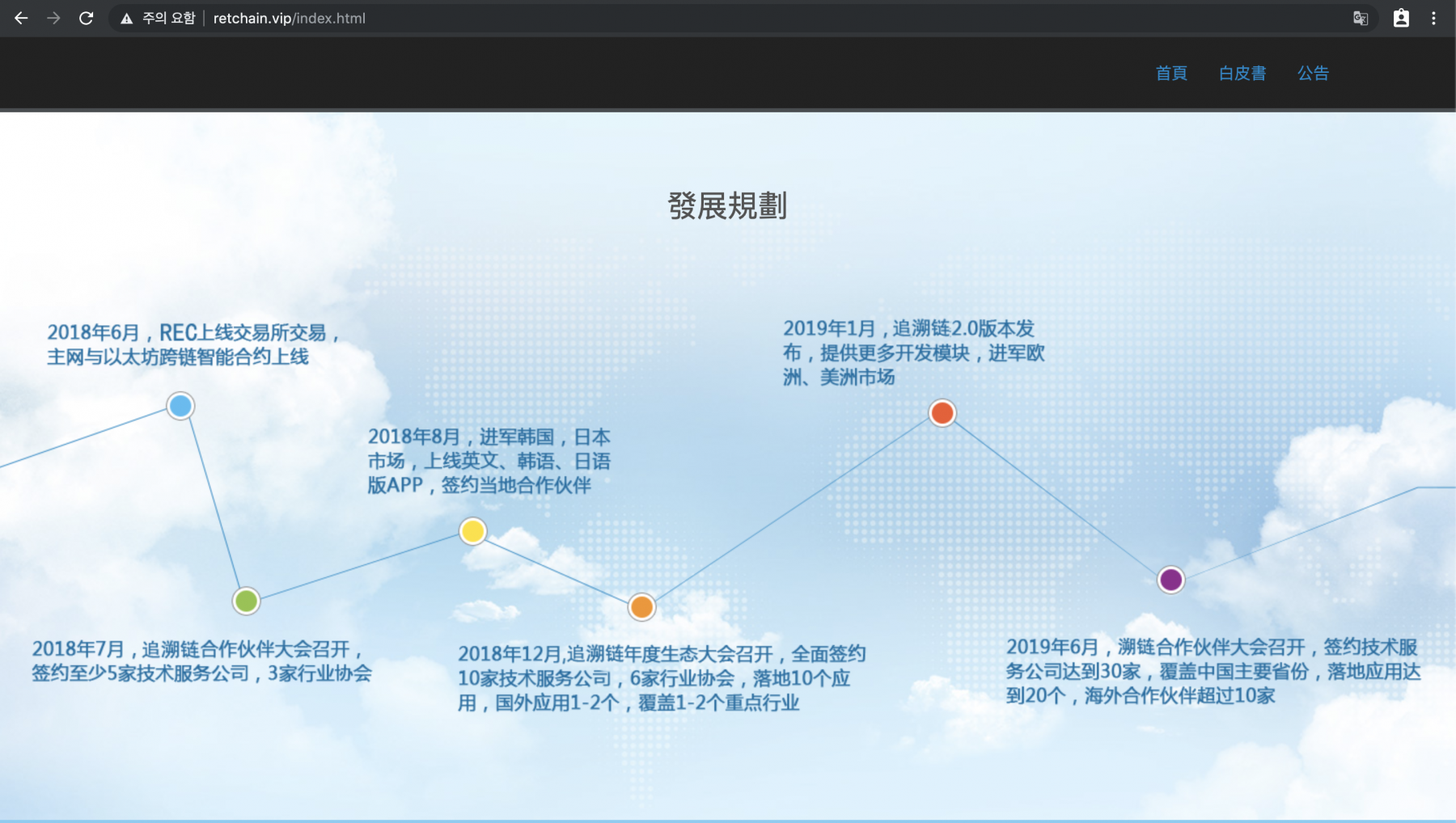 An old version of their white paper also contained fake team members. The most egregious example is the team member “Kwanghee Choi”, whose bio is copied from Krystelle Gallano’s LinkedIn page. You can tell, because they left Krystelle’s name in.

Despite this, RET was listed on Dobi Exchange. If they performed proper due diligence and KYC on the coins they were listing, RET should not have been listed at all, and yet it was prominently featured with a Buy RET button on their page, prior to an update in early September. According to Dobi at that time, RET was undergoing an ICO from May 21-September 21, and would be available for public trading on September 22, 2019:

After the aforementioned September update, the reference to the September 22nd trading was removed:

After this update, the ability to buy RET was disabled. RET/USDT had been delisted from the exchange, and while users still had RET in their wallets, that RET’s value was listed at 0.

During this time, at least 100 alleged victims of this scam came forward in a chat created to discuss the scam, all men who had been approached by attractive young woman on Tinder or similar apps. These men haled from all corners of the globe.

Questions and complaints posted to Dobi’s social media accounts were deleted by admins. After a month of this, Dobi sent out the following email:

In short, customers would be allowed to withdraw their worthless tokens, which they could then take to a different exchange. A look at Fullbit Exchange, however, suggests that the exchange may have been established at the start of September:

A quick Google search shows numerous sites calling Fullbit out as a scam exchange set up simply to further the RET scam.

We emailed Dobi exchange on Wednesday, November 13th. We provided them with all of the information and evidence that we had, and offered them the chance to comment before we published this article. As of Wednesday, November 20th, we have not received any reply to our email.

Prior to this report, our rating for Dobitrade was 2.7 and we warned our readers “In conclusion, we recommend staying away from DOBI - its shadyness and unprofessionalism is apparent and should not be encouraged.” Given this new information, we are strongly inclined to believe that Dobi is a scam and should be avoided at all costs.

We’ve stuck to just the outline of this scam. We were provided numerous screenshots, conversations, emails, and business documents as further evidence. There’s even what appears to be an article in a Hong Kong newspaper about the story, although again, since I can’t read Chinese I can’t attest to what it actually says:

Sexism persists in the cryptocurrency industry

One thing that really stands out about this scam is how heavily gendered it is. From everything we’ve heard, all of the targets were men, approached by attractive young women. It positions women as bait, and men as the fish to be caught. The fact that this scam didn’t also involve attractive young men attempting to convince lonely women to buy RET suggests that the scammers believe that only men have enough interest in crypto to fall for the scam.

It’s always been my goal to get more women involved in cryptocurrency and the blockchain. And while I don’t want more women to be the victims of scams, the structure of this scam shows that we still have a long way to go before women are fully integrated into the crypto community and industry.