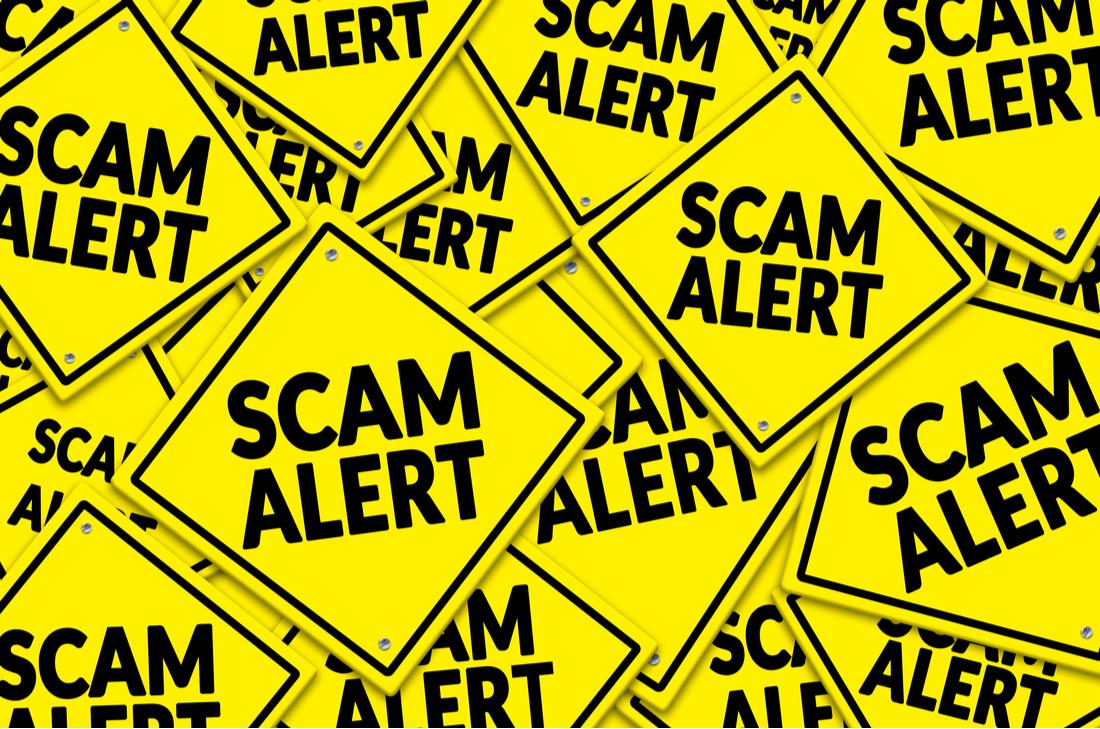 Cointelligence has reported on numerous scams since our formation. Here is a rundown of the scams we’ve called out in the past several years.

Cointelligence has reported on numerous scams since our formation. Here is a rundown of the scams we’ve called out in the past several years.

In 2019 we updated our LATOKEN exchange review to reflect what we saw as scammy and dishonest business practices. LATOKEN promotes scammy IEOs and makes unrealist promises of the returns one can expect from an IEO.

The misleading SpaceX IEO is a pretty clear example of their dishonesty. As LATOKEN solicited people in the crypto industry to list their token on the exchange, they used the upcoming SpaceX IEO as an example of how legitimate they were.

The only problem? SpaceX wasn’t running an IEO on LATOKEN. Someone was running an IEO to raise funds to purchase shares in SpaceX. Neither Elon Musk nor anyone else officially connected to SpaceX were involved in this IEO, but the offering’s page read like a profile of the company itself, not of the entity looking to raise funds in order to get SpaceX assets which they could then tokenize.

Fight to Fame gets on Mike Tyson’s bad side

Fight to Fame has claimed that Mike Tyson is involved in their cryptocurrency-backed fighting competition. He is not. Mike Tyson's lawyers have sent cease-and-desist letters and he has made public statements that he is not involved in Fight to Fame or Tyson coin.

This scam is so big, it inspired an 8-part BBC Sounds miniseries, “The Missing Cryptoqueen.” The thing about OneCoin is that it takes the classic MLM (multi-level marketing)/pyramid scheme structure used by many scams, and gives it a shiny cryptocurrency veneer. Like many MLM scams, it targets vulnerable people, including those in developing economies. There’s something especially egregious about a scam who takes advantage of people who are barely scraping by.

The really sad thing in all of this is that OneCoin’s loyal followers have been targeting Jen McAdam, one of the whistleblowers on the BBC podcast. They’ve sent her death threats and other nasty messages. This just goes to show that scammers are not just greedy, they are entirely morally bankrupt. Everyone at Cointelligence applauds Jen for her honesty and her vulnerability on the podcast.

We even got a little OneCoin hate mail of our own, but at least they didn’t threaten us with violence.

It’s worth noting that some of the major players involved in OneCoin have moved on to DAGCoin, so we probably won’t see the last of this particular breed of MLM/crypto scam hybrid for a while.

Speaking of pyramid schemes… the frustrating thing about Karatbars/Karatgold is that it’s widely known to be a Ponzi scheme, and yet high-profile crypto sites like CoinTelegraph continue to run ads for them!

We want to make this abundantly clear: Karatbars is a known scam. It’s been known as a scam for a good five years or so. The Canadian government banned it all the way back in 2016, and while governments don’t necessarily have a great track record for understanding and regulating cryptocurrency, they do know what a Ponzi scheme looks like, so we’re going to trust Canada on this one.

To be clear, CoinTelegraph isn’t the only major news outlet accepting that sweet scammer advertising money. Venture Capital Hub @ Reuters ran a sponsored article for known scam Blue Hill Mining, and then when informed that it was a scam, took the article down but sort of shrugged over their responsibility regarding securities frauds. It’s worth remembering that anyone working in paid content is clearly working in the advertising industry and many of them aren’t particularly concerned with the old concepts of journalistic integrity.

A smart contract audit can be really eye-opening. In the case of LEO, we discovered that the owner could not only mint/print as many coins as they wanted, but also delete any other LEO user’s coins, even if they were held in a cold storage wallet.

LEO wasn’t the only suspicious smart contract we identified in 2019. We also found troubling code in WHEN’s contract, which would allow the owner to just transfer tokens to whatever wallet they wanted, such as their own.

In short: smart contract audits are a great idea.

Does this one count as a scam or just a really bad business decision? WireX charged its pre-sale customers more than its IEO customers, and also locked their tokens down for 6 months. It’s not a good look to take advantage of your pre-sale customers this way.

We called out Nick Ayton and Chainstarter, and in the process we got into the weird, convoluted history of 21 Million, which resulted in Ayton and former partner David Lofts working on their own competing versions of the movie/television show about a shadowy cryptocurrency conspiracy.

We flagged BiteBTC as a scam exchange. Trying to outrun their own bad reputation, they announced they had been purchased and were rebranding as “Fedlio.” So we’d just like to remind you: Fedlio = BiteBTC = SCAM.

YoBit is an awful exchange, too

Combining two issues in one: YoBit is a scammy exchange that actually sent out an email admitting to a pump scheme. This didn’t stop CoinMarketCap from accepting their advertising dollars.

Not to be outdone by BiteBTC and YoBit, Dobi was embroiled in a bizarre scam in which men on dating apps were approached by attractive young women who convinced them to buy RET on Dobi.

Just because somebody works for a trusted institution doesn’t mean you can trust them individually. Kamran Ahmed Jamal used his employment at KPMG (and his work email) to convince a celebrity to take him on as a financial advisor, only to clean out her Kraken account and disappear with the funds.

In addition to the ongoing saga that is Craig S. Wright, now we have to contend with Jorg Molt, who some call “Nakamolto.” While he doesn’t seem to have outright claimed to be Satoshi, he does claim to be a co-founder of bitcoin due to some tenuous connections to the project.

The crypto event CC Forum, founded and headed by Max Studennikoff, gave a platform to numerous scammers at their event this year. uninvited our CEO On Yavin at the last minute, only to change their mind at the last-last minute, giving him the chance to call out the scammers.

We’ve already highlighted some of the specific exchange scams we called out in 2019, but here are the exchanges that are currently listed as scams on our exchange rating list: Bitsane, Coinbe, Coinroom, Cobinhood, C-CEX, and of course LATOKEN. A few of these exchanges have already performed exit scams, but others are still operational so we continue to recommend that you do your due diligence before opening an account with any crypto exchange.

Back in 2018 when ICOs were easy money, everyone wanted to be an ICO advisor. We called out the practice of declaring yourself an expert and taking money from projects without doing any due diligence about the company or the team.

We used the scam ICO Xsearch as an example of how ICO rating sites were giving falsely inflated ratings to projects. We also demonstrated the evidence we found of Xsearch being a scam, to show what clues we would have expected other rating sites to find if they had done any research.

What ever happened to journalistic integrity?

We were angered by Ran NeuNer promoting a clearly scammy company on CNBC. This was just one example of journalists, some of whom claimed to be crypto experts, swallowing whatever line a company would feed them and sharing the misinformation with their viewers or readers.

We had to address Initiative Q

Remember when this was all over Facebook? Despite the fact that Initiative Q was not a cryptocurrency, we kept getting questions about it! We presented Udi Wertheimer’s argument against Initiative Q, and Saar Wilf’s rebuttal.

We were pleased to share reporting from ICOEthics about the scam ICO IDACpro, and how ICOBench apparently ignored reports about their made-up team.

The community called out Tkeycoin and ICOholder

We also reported on a community effort to investigate the Tkeycoin ICO scam, and rating site ICOholder, which verified the members of the team who were using fake photos and identities.